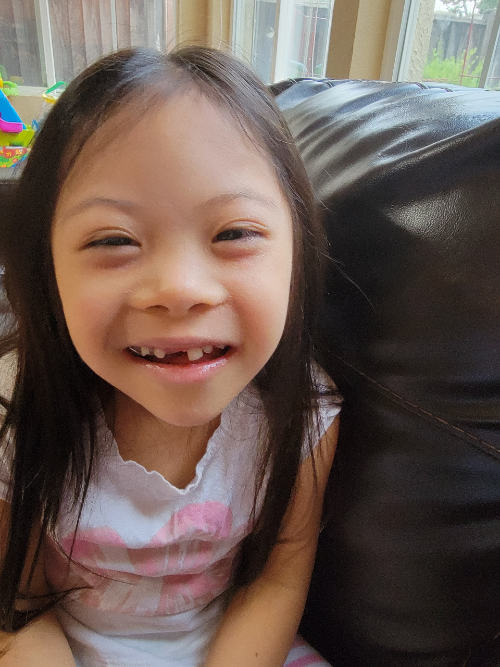 Anna lost another tooth-her second one!  Her front tooth this time!  However, this time, I had no idea that it was even loose.  All of a sudden, she claimed that she couldn’t eat because of her tooth.  She was literally beside herself, upset about her wiggly tooth.   Maybe the sensation it was causing was too much for her?  I tried to calm her down by letting her know that she’s getting to be a “big girl” and that is a good thing!  Then, I made the mistake.  In an effort to comfort her, I said, “it’s ok if you lose your tooth because the tooth fairy will come!”  At the mention of the tooth fairy, she became even more scared and with a genuine look of fear, she cried, waving her hand, and exclaimed, “No, no, no, the tooth fairy’s going to come and get my tooth!” I think she was envisioning the tooth fairy actually pulling that loose tooth of hers rather than coming for a tooth that was already out! Eventually, she calmed and began eating her food.

By evening, she had forgotten all about it and as she was eating her spaghetti, her sister noticed that her front tooth went suddenly missing!  The tooth was never to be seen again!  Now, all that she is left with is her classic toothless grin! Sometimes as parents, it’s hard to know what will bring comfort or not to our little ones and what makes it that much more interesting for a parent is that each child is so uniquely different.  What works with one child may not work with another.  A comfort to one, might be a nightmare to another!  Parenting, the most difficult, yet most rewarding, awesome job in the world.

Read More
AAsk A Therapist
Lately, everything has been a struggle. I’m sure many feel this way, during this difficult time. School is… 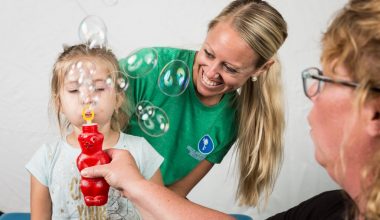 Read More
FFrom the Experts
Struggle, struggle, more struggle.  One of the things we have to remember is there’s much going on the…
AAnna's Advancement
Celebration for World Down Syndrome Day (March 21st) specifically chosen to represent Trisomy 21 (three 21 Chromosomes) seen…
EEducation Partners News
Expand your Knowledge. Learn from the best who will equip you with expanded knowledge, techniques, and strategies to…